Niihama back on the map!

Our Niihama dx-cabin is in full action again, after almost 9 months of wide timber work in the antenna forest and at the same time lack of electricity because of our land lord´s building site nearby. In August Tampere DX club activists organized 4 installing sessions to bring back all the in mid-winter away collected antennas: Excellent C2C NA-beverage of 430 metres directed to 316° and little bit noisier but anyway fine working SA-beverage of 870 metres to 278° were returned to the very same paths they used to be erected earlier.

Our also fine working AS-beverage couldn´t any more been installed to the old corridor while our land lord´s new building now stays right on the line. So using a little bit longer coaxial feeding cable a totally new path was determined, but beverage´s direction and length remain almost unaltered: 320 metres to 60°.  A new La Plata -beverage was also installed, some 6° more northern and more than 200 metres longer than earlier: 710 metres 254°.

Very first listening experience in the beginning of September are most promising: Hours spent to keep antenna directions straight, connections sure and sheltered and enough grounding copper hided to each end of every beverage seems to be worth of all that job. On the background for proper working beverages there are also plenty of many years field investigations work to optimize antenna matching units, noise reduction gadgets and beverage terminating resistors, lead by club´s technical experts JPF and MDK.

Chilean stations have been very rarely heard in our dx-cabin earlier, but now right in the beginning of new antennas testing some nice catches very made from direction 256°:

Also other nice MW-stations have been already heard from Latin America and not forgetting Thai, Philippine and other Far-East stations. Stay tuned to On Line Log to find out more http://log.hard-core-dx.com/,  and of course on the MW-band too. More catches from LA and AS will be hunted for, and season´s first real NA conditions are expected to arrive soon! 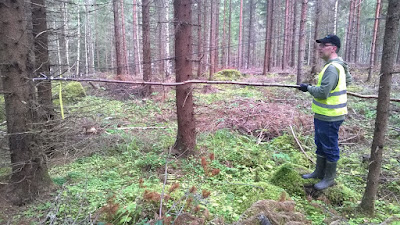 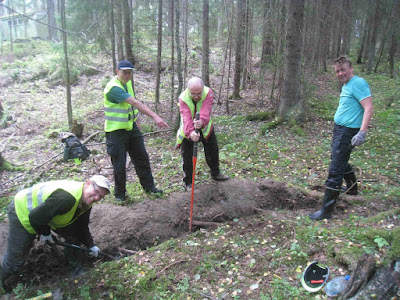 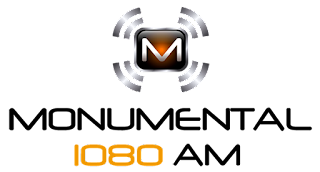