Hello folks! Year 2017 is coming to an end. This year we have been celebrating Finland’s 100 years of independence and Tampere DX Club’s 50 years anniversary.  Thanks especially to those of you who visited Tampere EDXC 2017 conference in August.

Here are the AM-QSLs I have received since September 2017. All these stations were heard in Tampere DX Club's Niihama DX-cabin in Tampere, Finland. If you need v/s-infos email me to jkz(at)sdxl.org 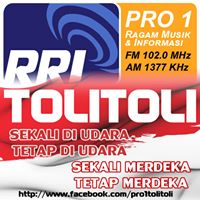 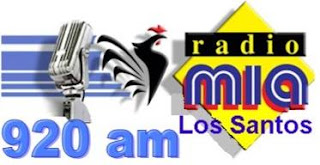